Sprite DLight is the tool that generates normal maps for 2D sprites in 1 click. Welcome to the community!

[0.3 Mac] App is damaged and should be moved to the trash

[0.3 Mac] App is damaged and should be moved to the trash

As of build 0.3, the code is properly signed with an Apple issued developer ID, still Mac users have reported this message when trying to open the app after downloading: 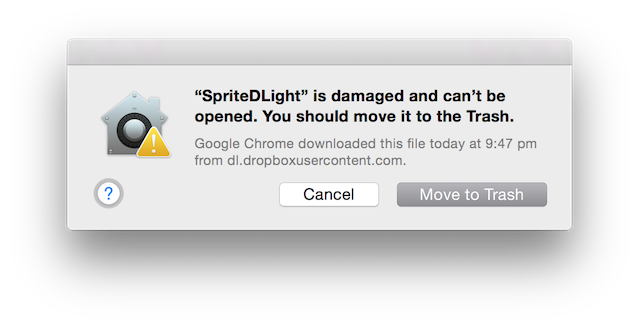 I apologize for the issue which has been occuring since the first Mac build. I hoped to have it fixed with 0.3, but apparently it is still there.
I am working on a permanent solution, which doesn't require you to mess with your system's security settings, but for the moment, the following workaround suggested by Backer David Miller can be used: 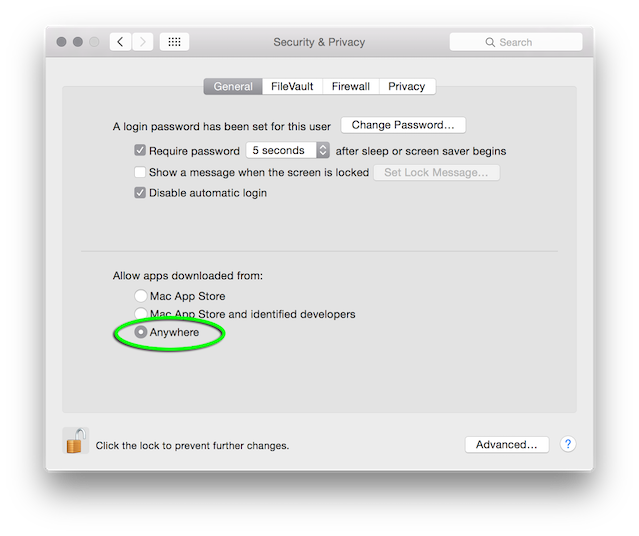 After you have opened Sprite DLight successfully, you can set the option in the Gatekeeper back to what it was, and the app will still open the way it is supposed to.

Re: [0.3 Mac] App is damaged and should be moved to the trash

This issue has been resolved with build 0.4

Similar topics
» Dragon Rider a Stikfas Custom
» Bracken Tor moved to 2012?
» Do you walk the pick up trash walk?